Is any region of the world entirely organic and self-sustaining? Probably not.

But one entrepreneur in the South Sinai, Egypt has a vision of organic farms being the sole source providing produce to his region, and his goal could become a reality. 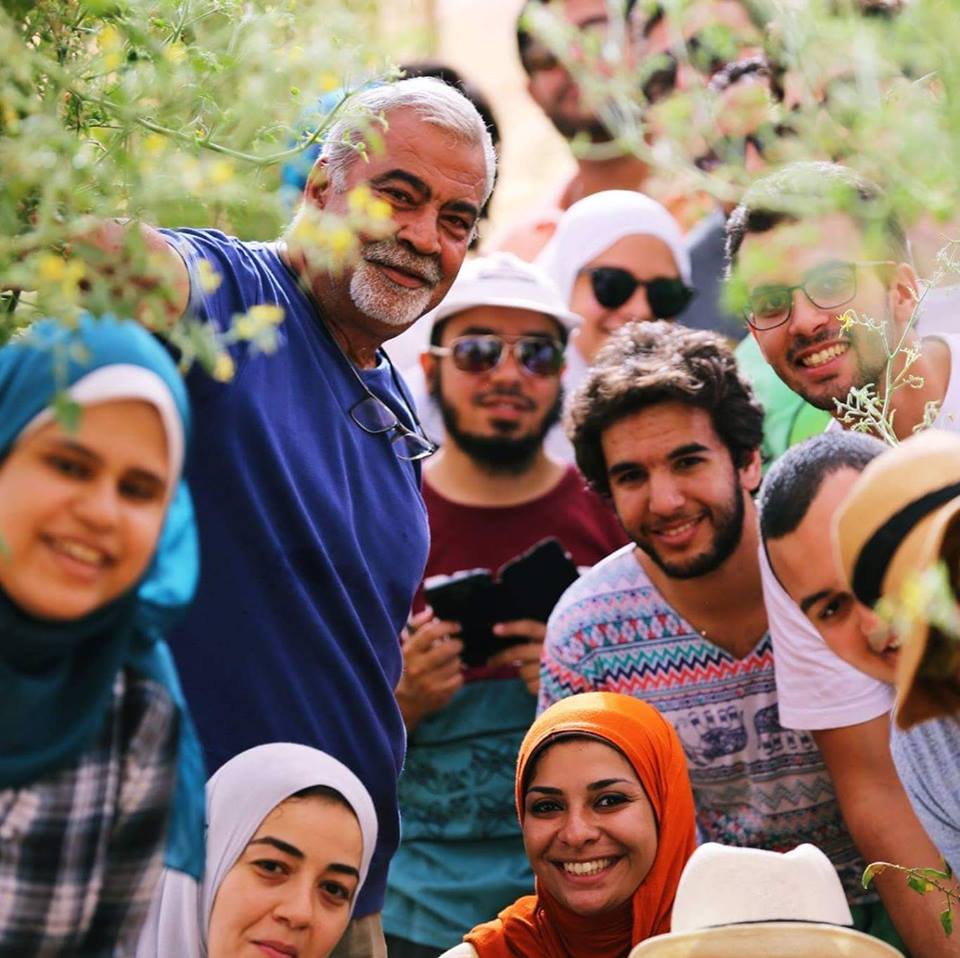 Maged El Said, originally from Cairo, moved to the small town of Nuweiba in Egypt’s South Sinai in 1989, opened a camp for travelers called Habiba Village and then in 2007 started an organic farm in Nuweiba called Habiba Organic Farm.  Habiba means love in Arabic. 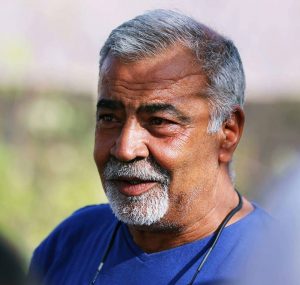 Why did Maged start Habiba Farm? For food security as well as “to pay back to the community that embraced me and my family and to face the region’s instability politically and economically.”

It is primarily three Bedouin tribes who populate this region, the Muzeina, the Tarabin and the Gabalya tribes. Many already had farms by the time Habiba Organic Farm arrived in the area. They cultivated with rain and oases and had a bit of knowledge about how to farm.  Soon Maged began teaching these Bedouins how to farm organically as well as introducing the organic farming concept to Bedouins without farms. Today in the sparsely populated South Sinai there are 47 Bedouin-owned organic farms. 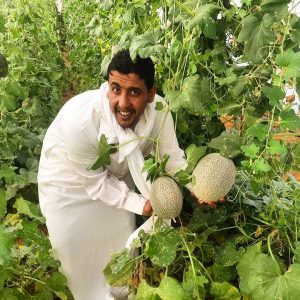 These farms cooperate and share, making it possible for people who would otherwise not have vegetables at certain times of the year be able to get them. For example, due to the heat in Nuweiba where Habiba Farm is located, it’s impossible to cultivate during the summer, while in the winter farmers in the nearby moutainous region of St. Catherine’s can’t grow anything. During these times of year the farms from these areas share crops. 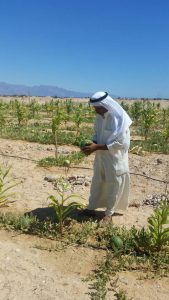 Habiba Organic Farm also shares with the rest of the world by its membership in WWOOF (Worldwide Opportunities on Organic Farms), as a WWOOF Independent.  WWOOF is a program that joins organic farmers with volunteers interested in working on an organic farm in exchange for housing and meals.

Many WWOOFers travel the world living in different farms, gaining knowledge and skills from each. These traveling WWOOFers have enriched Maged’s knowledge about farming and sustainability. “Some of them were in farms in Israel and Jordan and Palestine, so they gave me a lot of solutions for dripping irrigation and soil building,” he says. These volunteers then were able to learn from Habiba Farm how to make things grow in this arid region.

While much of the rest of the South Sinai is suffering economically due to the severe downturn in tourism to Egypt since the January 2011 Revolution, Habiba Organic Farm is thriving as it grows swiss chard, cherry tomatoes, beetroot, quinoa, wheat, beans, spinach, tomatoes, kohlrabi and radishes. “For us the effect of lack of tourists is much less because visitors who come to us are different than the normal kind of tourism,” Maged says. “They care about the environment. They care about responsible tourism.”

Come, I Will Show You My Neighborhood (Video)

If You Have a Problem, Call Mokhtar

Jordan is a tribal country. All Jordanians are members of tribes. These are not…

Yalla!  (Arabic for let’s go.) Six months ago I arrived back in the U.S. after…